A blind kitten became completely affectionate overnight after a man took her in.

A week ago, Sunny, an animal rescuer from Little Wanderers NYC, was alerted about a kitten found in a neighborhood in the Bronx, New York. She sprang into action alongside a local cat colony carer to get the tabby to safety.

Upon arrival, there was no sight of any cat or kitten due to the street cleaning. Sunny placed some food down and started playing cat sounds on her phone, in an attempt to draw the kitten out. When she finally spotted the tabby, she noticed her eyes right away.

“At first, she was thought to have a severe case of entropion (a condition in which the eyelid is turned inward). Once I saw her, I realized there was more going on with her eyes,” Sunny shared with Love Meow. 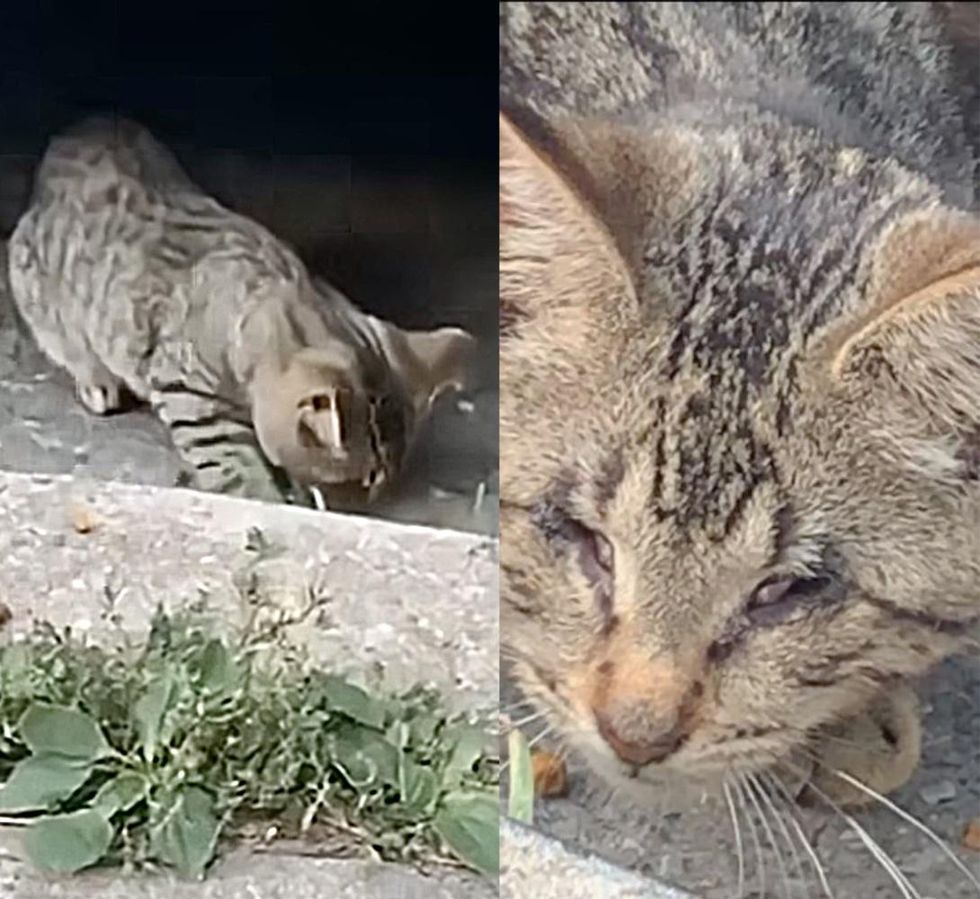 By using a humane trap, the kitten named Oracle was safely captured. “She was extremely scared because she didn’t know what was going on.”

Oracle huddled in the corner of the carrier as she was transported to an animal hospital. They discovered that her eyes had ruptured and that she was completely blind. She received much-needed medical care and was estimated to be five months old. 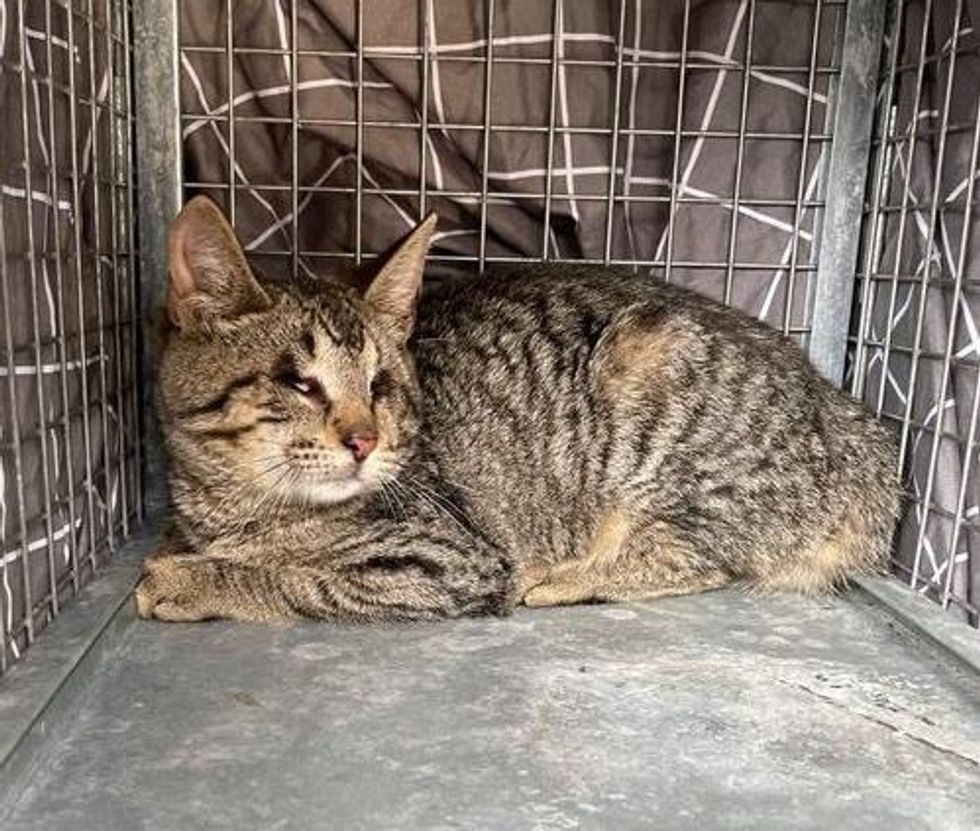 She was very scared when she was rescuedLittle Wanderers NYC

“She likely would not have made it long (outside). Being blind and a stray street cat is a recipe for disaster. She’s been rescued and her life is forever changed.”

Little Wanderers NYC arranged for a foster home, so Oracle could immediately start socialization and adjusting to living indoors. Tim, a public school teacher and a volunteer of the rescue, stepped up and took the kitten into his care. 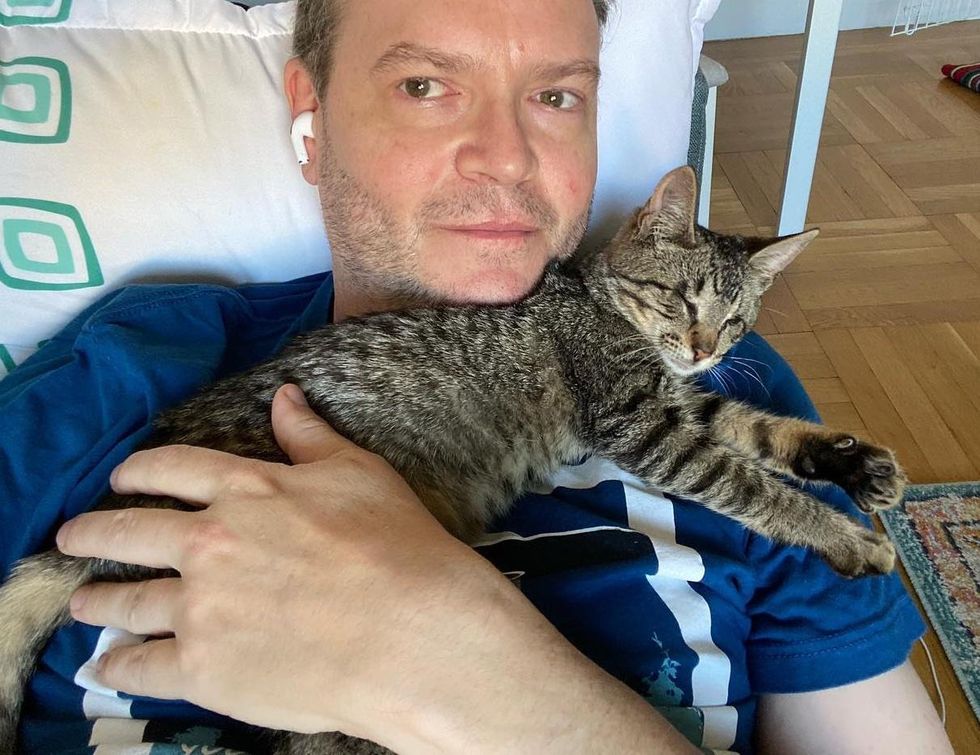 Overnight, she came out of her shell and began to cuddleLittle Wanderers NYC

The once frightened blind tabby quickly came out of her shell. She was given a quiet room, good food, and comfortable beddings. She warmed up to her foster dad and began to trust.

With a taste of the luxury of indoor life, Oracle’s confidence rose. She started exploring and sniffing around her new abode, as she realized she no longer had to hide or fight for survival. Eventually, she made her way onto Tim’s lap and settled sweetly into his arms. 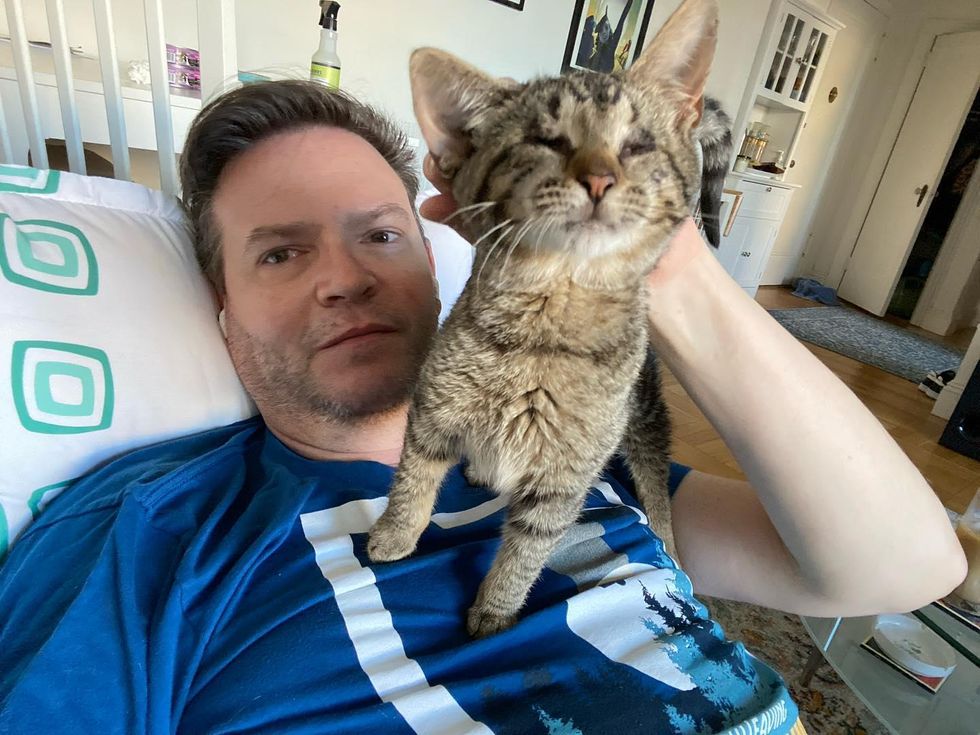 “At first, she was thought to be feral, but she wasted no time becoming socialized. In fact, it happened overnight. Her foster dad is taking the best care of her while she gets ready to have a double eye enucleation,” Little Wanderers NYC shared with Love Meow.

In a short period of time, Oracle has found courage and become a new cat. She feels safe having familiarity about her surroundings as she’s mapped out her room. She is ecstatic to have a warm lap to sit on and a loving human to keep her company. 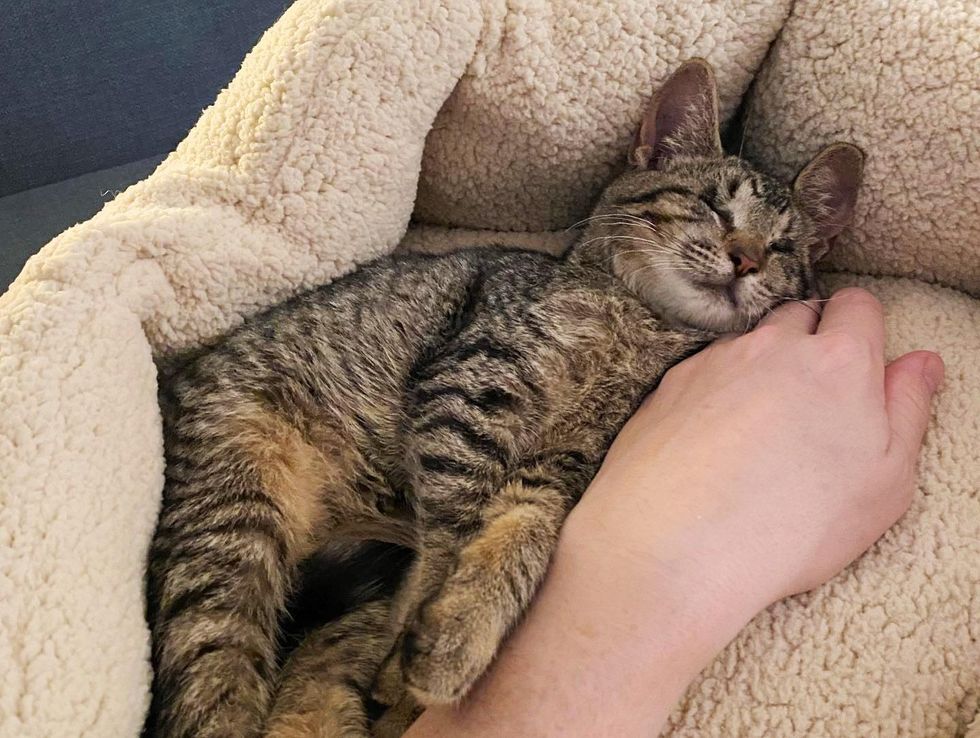 Oracle’s blindness doesn’t stop her from living a full life. Her other senses–whiskers (touch), smell, (super) hearing–have been her guide in navigating the world around her. 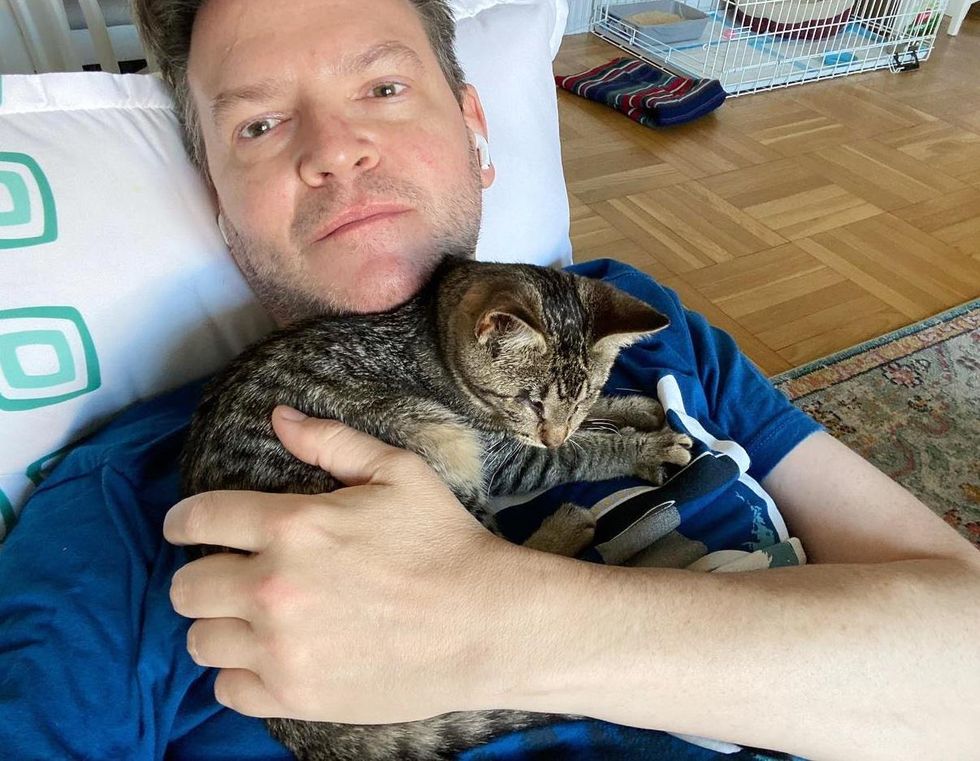 She has turned into a love-bug without the uncertainties living as a blind stray. Now, she can relax, enjoy being a spoiled kitten, and soak up all the love from her human. 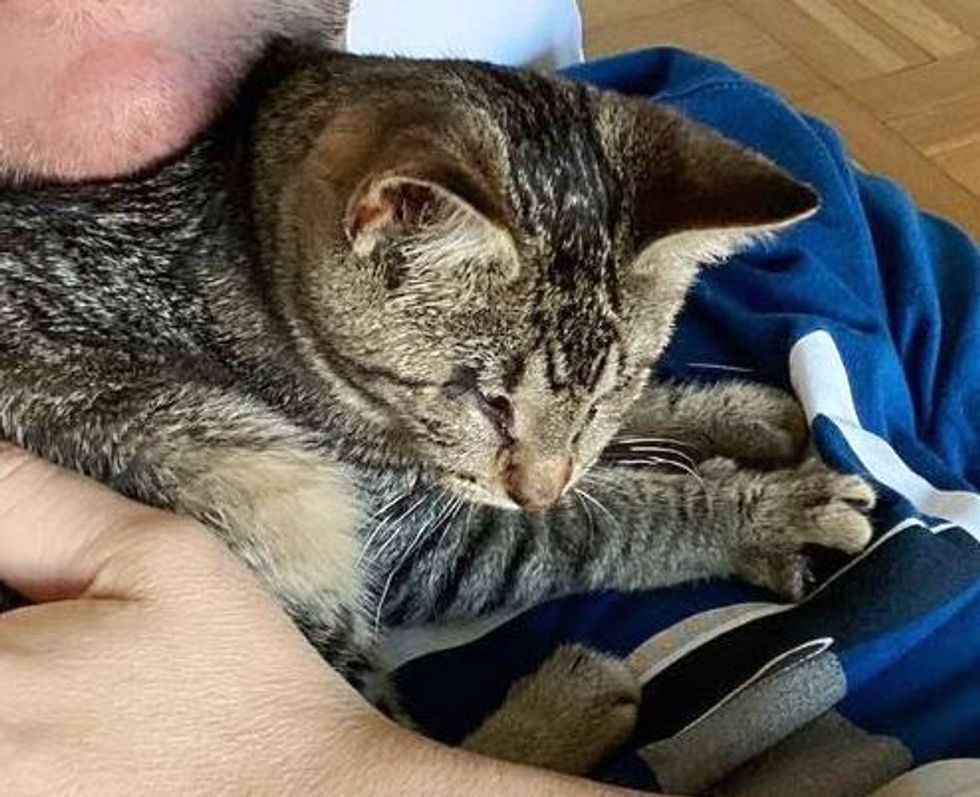 Superpowers Cats Are Thankful For

Can Cats Have a Favorite Person?

Can Cats Have a Favorite Person?

The Life of a Cat Trapper